6 Rich and Famous People You Didn’t Know Were Thrifty

You may think of penny-pinchers as people that are that scrapping by out of necessity, but it turns out there are many famous and wealthy people that despite their extravagant earnings, choose to live modestly.

Here are six of those people.

What’s not to love about everyone’s favorite Hunger Games star? Her down-to-earth demeanor has made her one of Hollywood’s most likable celebrities, but it turns out this extends to her money-spending habits as well. She likes to hunt for bargains with coupons, drives a modest car, and once ordered a $1.99 Happy Meal as a pre-Oscars snack. As she said in a Fabulous (U.K.) magazine interview, “I was raised to have value for money, to have respect for money, even though you have a lot of it. My family is not the kind of family that would ever let me turn into an a**hole or anything like that, so I am fortunate to have them.”

She may be an Academy Award winning-actress, but Ms. Swank is also an avid coupon-clipper. As she said in a 2010 interview with Regis and Kelly, “When you open up the paper and you see those coupons it’s like dollar bills staring you in the face!” When asked if she ever feels embarrassed to use coupons she said she was not, adding, “Why not? It’s how I grew up. It’s in my bones.” 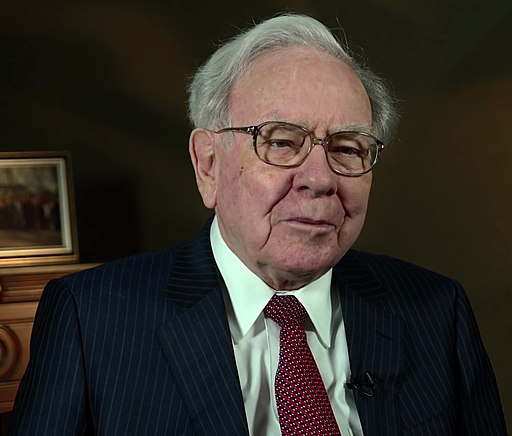 This legendary investor is reportedly worth more than 76 billion dollars, according to Forbes magazine. That hasn’t stopped him from staying frugal, however. He lives in the same Omaha, Nebraska home that he’s lived in since 1958 that he originally purchased for $31,500. He also doesn’t keep a cell phone on him or a computer at his desk, enjoys cheap fast food meals, and once had a license plate that said “THRIFTY.” A great thing about Mr. Buffet is that his frugality seemingly isn’t motivated by greed as he has pledged to give more than 99% of his wealth to charity. 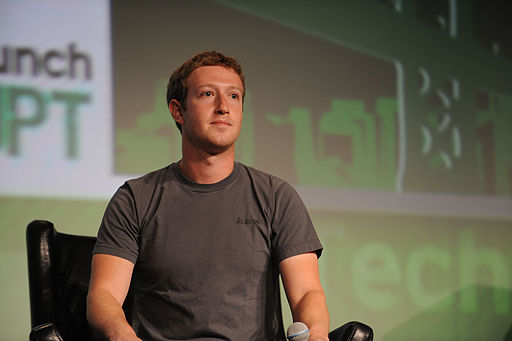 Image Source: By TechCrunch [CC BY 2.0 (http://creativecommons.org/licenses/by/2.0)], via Wikimedia Commons

The founder and CEO of Facebook is infamous for wearing the exact same thing to work every day– a simple T-shirt, hoodie, and jeans. According to him, always wearing the same outfit helps simplify his life by helping to minimize basic daily decisions. Rather than going for an expensive Tesla or Ferrari, as of 2014, he was driving a manual-transmission, four-door hatchback Volkswagon car that cost less than $31,000.

It might be hard to believe, but the entire time Jay Leno hosted “The Tonight Show,” he never spent a penny of his salary from NBC, instead putting it ENTIRELY in savings. For his expenditures, he relied on his earnings from stand-up comedy shows (which he continued to do on the weekends in addition to his hosting duties). As he told Jerry Seinfeld on “Comedians in Cars Getting Coffee,” “You know, when I was a kid I always had two jobs. And I would bank one and I’d spend the other. Then when I got ‘The Tonight Show’ I just continued that.” 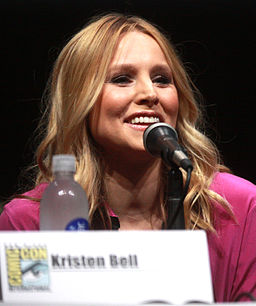 Frozen was one of the most successful films of all time, and Ms. Bell most certainly earned a pretty penny as a leading voice actress in the beloved Disney movie. Despite that, she still is an avid coupon queen. As she told Conan O’Brien, “I almost exclusively shop with coupons. The best coupon you can get, possibly in the world, is the Bed, Bath & Beyond coupon. And you know it’s the best one! Because it’s like 20 percent off, and if you buy a duvet or an air conditioner, you could be saving upwards of $80!” Amen, sister.

Share your thoughts! What do you think? Cancel reply